KAPAA, KAUAI, HI (August 29, 2013) – Forbes Magazine named Kapaa on Kauai’s Royal Coconut Coast as one of America’s prettiest towns in an article published August 16th at www.forbes.com. Contributing writer, John Gufflow said, “What we went looking for (were) towns seemingly custom-designed for soaking in the sights, with charming main streets, a variety of activities and beautiful vistas. Whether it’s the fresh air, authenticity or lack of skyscrapers, these enchanting locales deserve a spot on your travel to-do list.” Gufflow explained that Forbes relied on seasoned writers from a variety of national travel publications to come up with the top 15 towns. “To designate America’s most picturesque towns, we called on travel experts from Frommer’s, National Geographic, Fodor’s, and Midwest Living magazines, all of whom shared with us selections of what they consider to be among America’s prettiest towns. “

The choice of Kapa’a was provided by National Geographic Traveler writer, Andrew Evans. He wrote, “Unlike the high-rise strewn beaches that line so many of Hawaii’s stretches of coast, Kapa’a has a small-town Polynesian paradise quality that feels much more connected to the island’s past. It’s a very Hawaiian town with traditional ukulele makers and fish taco trucks parked under the palm trees.” Evans further described Kapaa as, “A small town with a lot of Hawaiian life, minus the tourist fray. Shop in the morning, then kayak offshore in the afternoon and don’t worry about fighting for blanket space in the sand – there’s enough for everybody.”

Evans visited Kauai late last year. During his visit, Kamika Smith of Smith’s Tropical Paradise, showed Evans around Kapaa. “While here, I took him to have shave ice at Ono Family Restaurant and then took a walk along Kapaa town stopping at Pono Market to check out the plate lunch specials, then the ukulele store (where he later went back and bought an ukulele) and also to some of the smaller general stores along the way, “ said Smith.

Know Before You Go — Pre Tests and Quarantine Guidelines

Starting January 5th Kauai will be allowing travelers from another island and in Hawaii for at least 3 days to avoid the 10 day quarantine ...read more.

Best Sunrise Places on the East Side

Kauai’s Royal Coconut Coast is known for having the best sunrises on the island especially during the winter months ... read more 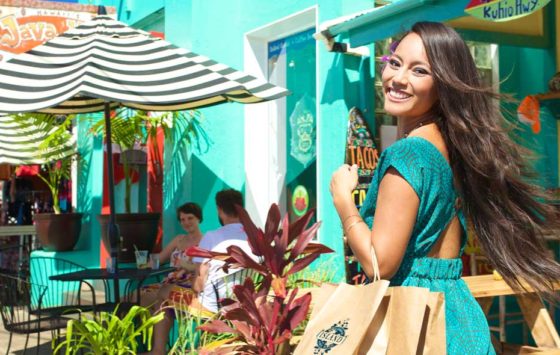 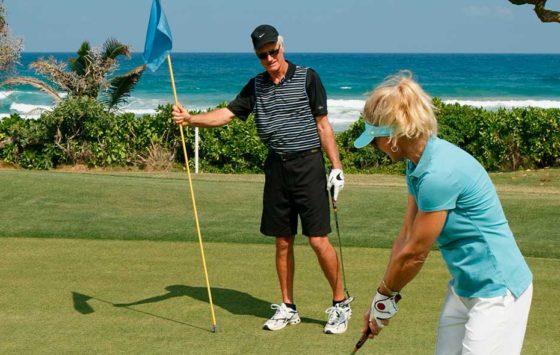 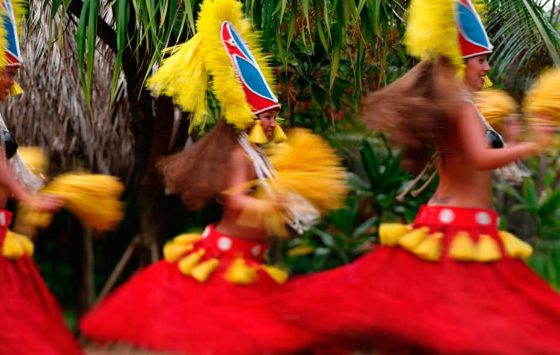 The luau is a Hawaiian tradition and a fun way to experience the food, fun and dance of the islands.