The largest investment ($7.9 million) is at the Pono Kai Resort, an ocean front property. The project will result in complete renovation of 146 condominium units with entire kitchen and bathroom remodels, new furnishings, cabinets, counter tops, fixtures, décor, and new bedding. This project started in 2015, with the final phase finishing up in 2020. Kauai Coast Resort at the Beachboy, also an ocean-front property, is launching a renovation for 108 units starting the third quarter of 2017 and finishing up by year end. At an investment of over $4 million, guests will find new paint, fixtures, furnishings, décor, flooring, bathroom upgrades, new beds and bedding. Rounding up expenditures to reach the $12.5 million total are projects for new paint and repairs at Castle’s Kaha Lani and new outdoor recreational facilities at Kauai Shores Hotel, an Aqua Hotel.

The Royal Coconut Coast region is known for providing a range of accommodations classified in the affordable category with a broad mix of hotel, condominium, time share and vacation rental units situated along the ocean. Some properties have upgraded enough to be competitive with higher end properties found in many of Hawaii’s resort destinations. However, many of the Royal Coconut Coast lodging choices continue to provide attractive rates. For more information, go to https://royalcoconutcoast.com/accommodations.

The Royal Coconut Coast region is located between Kauai’s towns of Wailua and Kapaa. It is also referred to as Kauai’s East Side. This region is home to the famous Wailua River, six beach parks, a dozen condominium resorts and hotels, several small inns and vacation rentals as well as numerous restaurants and shops. The area is known for its central location, for being a pedestrian town, and for providing a spectacular coastal bike path.

Background: The Royal Coconut Coast Association is a non-profit corporation, officially established in late 2012. The organization acts as a central source of information about features in the Wailua to Kapaa corridor of Kaua’i including public and private attractions, businesses and area events. A Board of Directors representing the founding members and general members governs the association. For more information, email info@royalcoconutcoast.com or go tohttps://royalcoconutcoast.com. 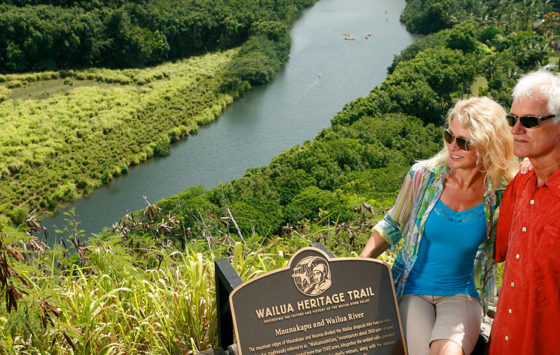 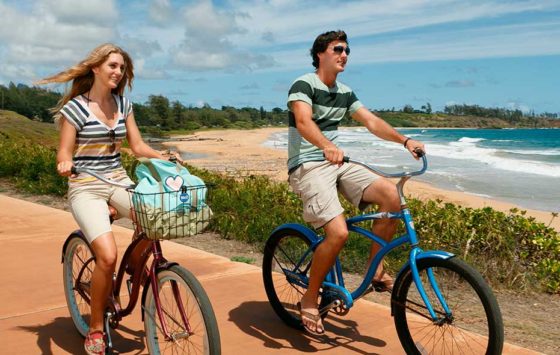 The Coconut Coast includes a stretch of beautiful multi-use path. Rent a bike, pack a lunch, and start exploring! 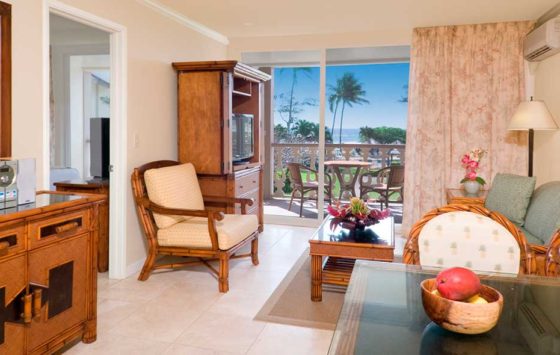